🐭 Little Lessons… on the Main Line

🌵 Dryish January… on the Main Line

😊 The Best Version of Me…On The Main Line 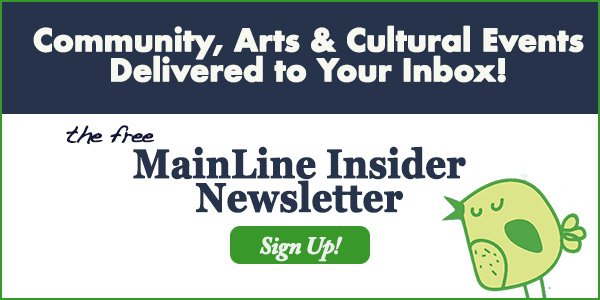